Dallas' premier civil rights fighter, Reverend L. Charles Stovall, will take leadership in hosting a meeting to kickoff the movement for the Employee Free Choice Act (EFCA) in North Texas. Both Texas Senators will be invited, but Senator Cornyn is a special target, because he runs for election next year.

Workers Need the Right to Organize

Since 1980, American unionism has been on the decline. That same decline has threatened our overall living standards and our very democratic way of life. The Employee Free Choice Act, which passed the House of Representatives in April 185-243, is expected to face a Senate vote in late June, 2007. Even if its majority supporters are unable to overcome an expected filibuster, the social movement for this vital labor law reform will continue on through the 2008 elections. American working people must have this legislation. With our great voting majority, we will get it if we have made the message clear over the next year. For more information on the legislation, click here or go to employeefreechoice.org. 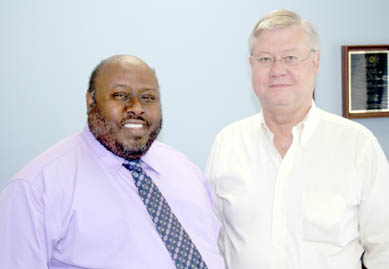