Unions Were There for Martin Luther King Jr

Union members and supporters marched together in the Jobs with Justice contingent of the Dallas Martin Luther King Jr March and Parade on January 14. Behind the Jobs with Justice Banner were banners of the Civil Rights Committees of UAW Local 848 and 276. Individual members of other unions and people who understand the central role of organized unions rounded out our contingent.

This year's march marked a continuous Jobs with Justice presence since 1990, immediately after the North Texas chapter was formed. The event had fewer contingents than previous ones, but the crowds and television coverage were about the same. 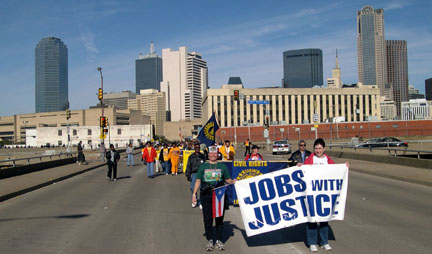 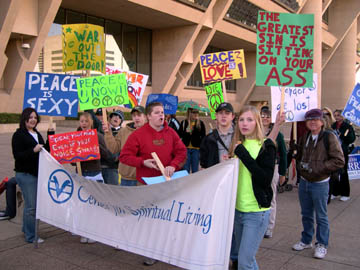 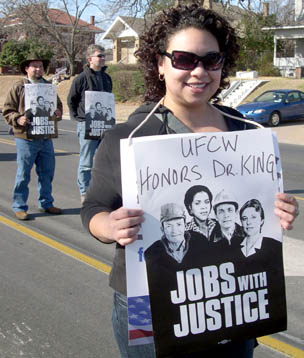