Texas can be proud of the outstanding women here. The Workers Beat program on KNON radio will feature them during March in honor of International Women's History Month. Tune in to 89.3 FM or www.knon.org from 8:05 to 9 AM each Wednesday. 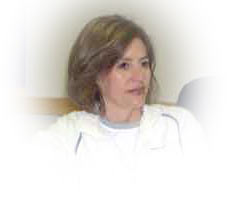 Dallas Assistant District Attorney Terri Moore appeared on March 4. She is esteemed in Tarrant County where she worked as a prosecutor and, on two different occasions, took on powerful Republican politicians in elections. She was originally a typographer while she worked her way through law school, and remains a member of the Communications Workers of America. "I still pay my union dues," she said. The Dallas newspaper has reported that Moore may be considered for a U.S. Attorney appointment. 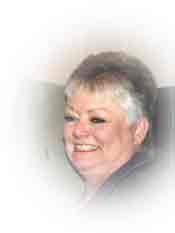 The President of the Texas AFL-CIO, Becky Moeller, just added a title: Vice President of the national federation's Southern Region. She is the first woman to hold either of these important union offices. She is a long time supporter of the Workers Beat, and will call in during the early part of the March 11 program. 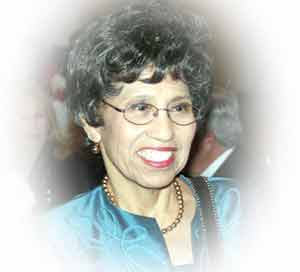 The first woman to break through labor's glass ceiling and join the top leadership of the National AFL-CIO, Linda Chavez Thompson of San Antonio, will guest on the program March 18.

While women have made great gains since March was dedicated to them in the early 20th century, the AFL-CIO reports that women's salaries worldwide still suffer greatly by comparison. While much has been done, there is much to do.