Union leaders from across Texas assembled at the Sheraton Hotel at DFW airport on November 13 for the Texas AFL-CIO Labor Law Conference. The delegates studied the laws and the trends in labor law enforcement together with the facilitation of Attorney Rick Levy.

The first session, and one of the most important topics, had to do with how the National Labor Relations Board supervises union organizing drives. In recent years, employers have run rampant over their employees who want unions, and the government has refused to stand up for justice. The Employee Free Choice Act, which won majority votes in both houses of the U.S. Congress during 2007, failed to become law because the Senate requires a 2/3 vote to get anything done. Unionists expect to make this vital law an important part of the 2008 elections.

Attorney Levy brought in top speakers and used small group discussion methods to bring all of the participating union leaders up to speed on our changing legal system. 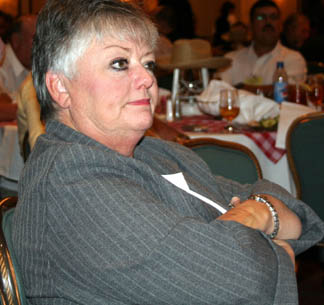